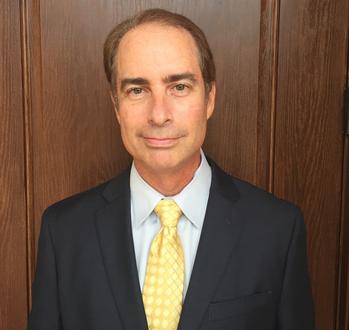 Roy Warren is a Founder and Managing Principal of New Market Strategies, LLC.  Prior to forming NMS, Mr. Warren served as Executive Vice President and Senior Lender/Chief Credit Officer for Gulfstream Business Bank.  Mr. Warren was a member of the executive management team responsible for oversight of all bank functions working closely with the Board of Directors.   In this capacity Mr. Warren and his team were responsible for loan production and all underwriting for a $600 million+ commercial bank.  Mr. Warren chaired the Bank’s Executive Loan Committee. Gulfstream Business Bank, after 15 years of strong growth and development, was acquired by CenterState Bank in January of 2014 providing a very attractive return to the shareholders of Gulfstream.  During his time at Gulfstream Mr. Warren was involved in approving, underwriting and managing over $1.0 billion of loan production.  The Bank successfully navigated the recession of the mid 2000’s and emerged as one of the strongest community banks in Florida.  Mr. Warren has had a 28 year successful track record in banking prior to being a founding member of NMS.

Mr. Warren is also active in a number of non-profit interests and serves on several boards.  A graduate of the University of Florida, Mr. Warren and his family reside in Stuart, Florida.