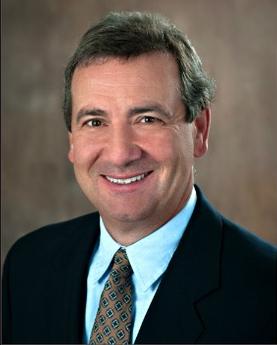 Robert S. Kramer is a Founder and principal of New Market Strategies, LLC, and serves on the Company’s Investment Committee.  For the past 29 years, Mr. Kramer has practiced law in the State of Florida, primarily engaged in real estate transactional law.  Mr. Kramer began his career in 1986 as an associate with Gunster Yoakley & Stewart, P.A. (Palm Beach, Florida), and, in 1990, founded the law firm of (what is now known as) Kramer, Sopko & Levenstein, P.A., where he currently is President and Shareholder of the firm.  In 1999, Mr. Kramer was an Organizer and Director of Gulfstream Business Bank, which Board he served on (and chaired in 2012 and 2013) until the successful sale of the bank in January of 2014 to CenterState Bank.


Mr. Kramer has served on numerous boards of non-profit interests and continues to serve on several boards.  Mr. Kramer is a member of The Florida Bar Association and Martin County Bar Association.

He and his wife, Kathy, live in Stuart, Florida.